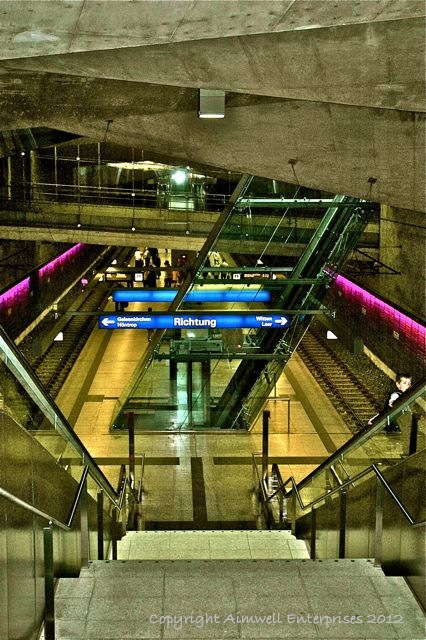 In my lifetime I have experienced a lot of underground transit systems.

From the London Underground to the Toronto subway; from the Paris Metro to systems in Prague, Buenos Aires, Tokyo and Barcelona, I’ve ridden a lot of rails and seen a lot of grimy, grungy train stations.

So, when I encountered this captivating modern subway station on the Stadtbahn during a walking tour of Bochum, Germany, I just had to capture it in all its gleaming, abstract splendour. 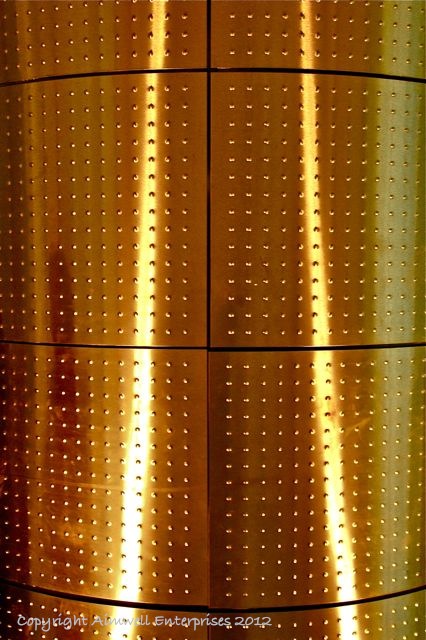 The floors were devoid of garbage. The hand railings were spotless. The solid concrete pillars with their metal veneers accentuated by pot lights were works of art all on their own. The experience of visiting the station was an unexpected delight. 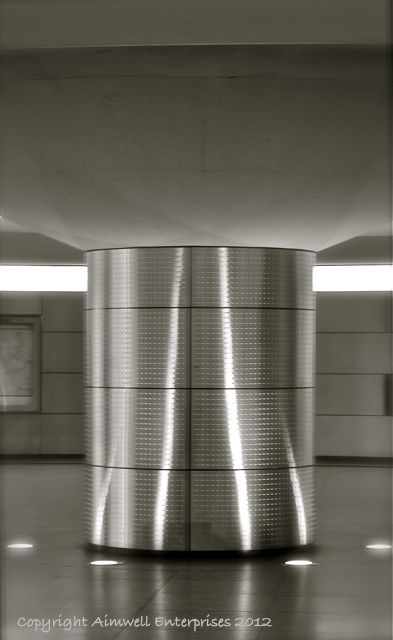 Also visually appealing were the ruins of what looks like an old church (if anyone can clarify this I’d love to know what it is exactly) which were worked into the station’s design. They provided an interesting connection to some of the city’s architectural history which was virtually destroyed during the bombings of WWII. 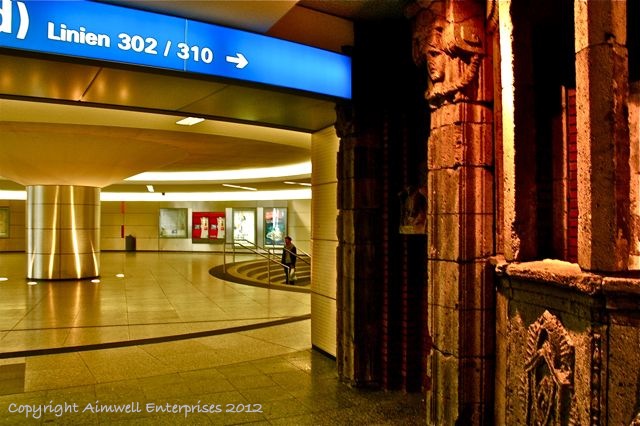 And, anyone who’s been following this blog for a while will know how captivated I am by reflective colour. Well, imagine my delight when the platform walls incorporated a light display that kept changing colour — from pink to orange to blue to green and back again. 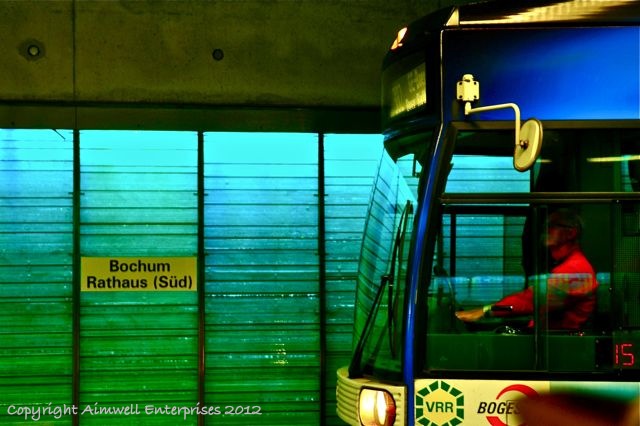 Such a pleasant subway surprise. 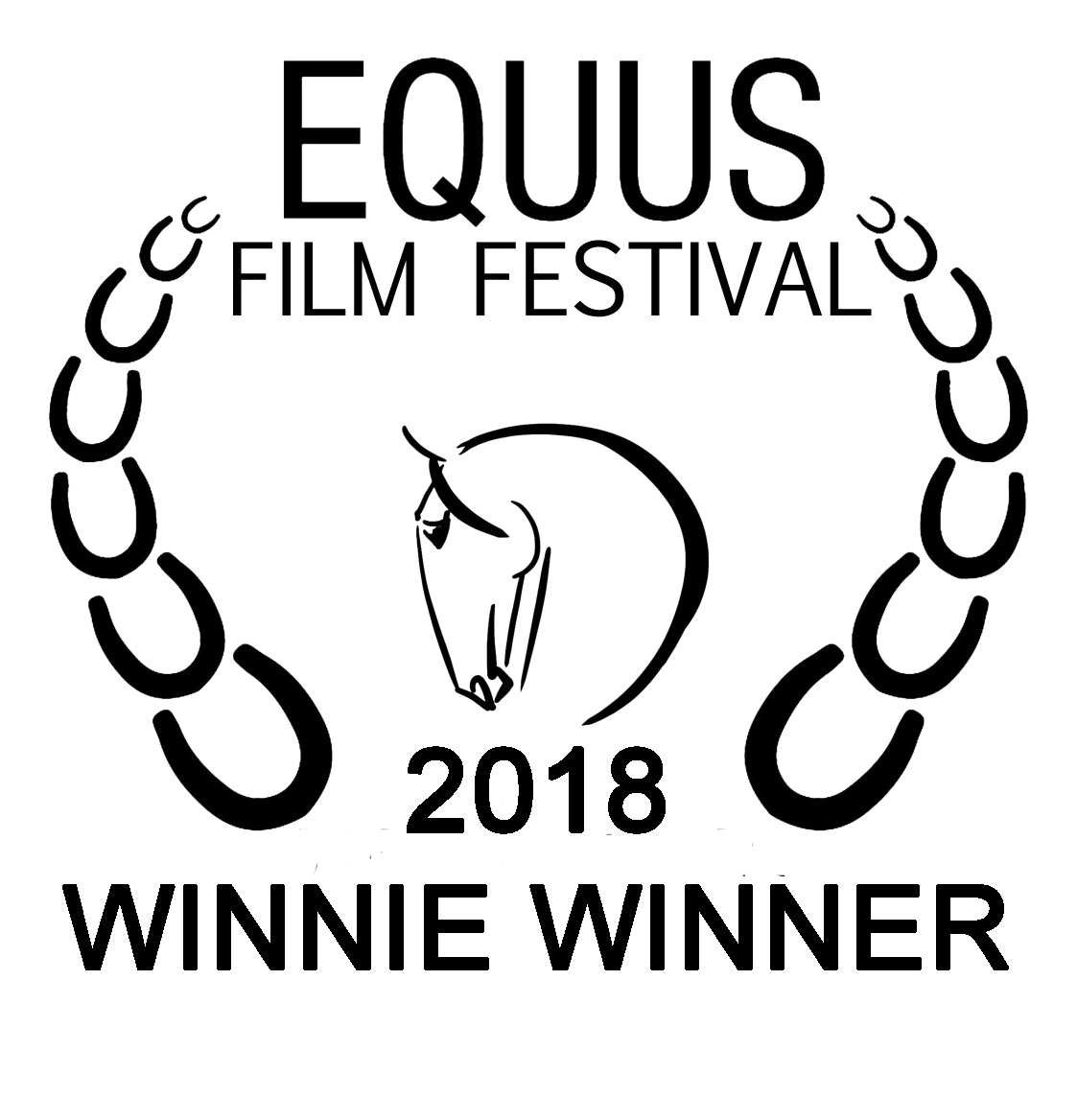 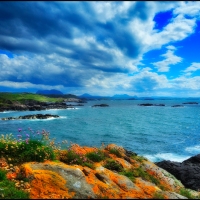 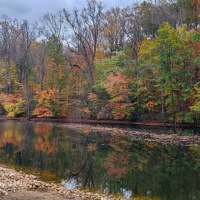 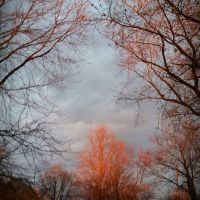 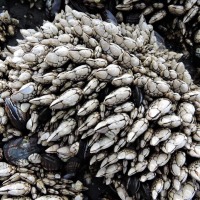