When travelling I keep a mental bucket list of must-sees/dos to check off wherever we go.

In particular, in the old cities of Europe I keep an eye open for cathedrals and stained glass, opera houses, speciality chocolate shops, jewellery shops so I can find a piece of my treasured labradorite (I collect wherever I travel … love it … a story for another day), and equestrian monuments, just to name a few.

There are a couple of monuments at Parc de la Ciutadella in Barcelona that caught might eye.

The first of these was the Triumphal Arch designed in 1888 by architect Josep Fontsere who was assisted by the then unknown Antoni Gaudi, a young student at the time. The arch was completed as part of a massive park project to replace the original citadel built for Felipe V between 1715 and 1720 which, in the 19th-century, became the much-loathed symbol of centralized power.

What follows are a few perspectives of the Arch taken, as you can see, with the brilliant blue sky as a back drop. The golden monument itself was almost blinding. 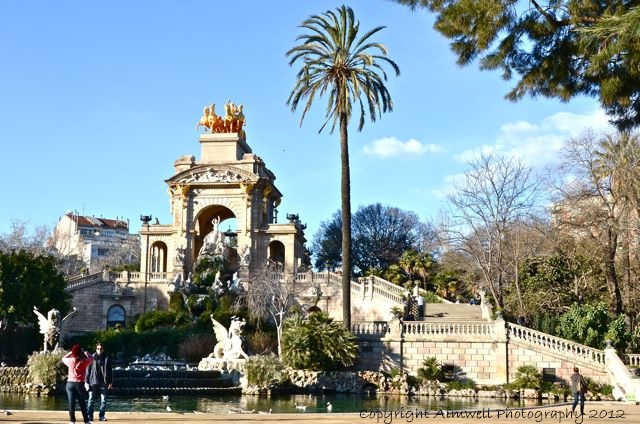 The Arch complete with pond, fountain, dragons and a couple of tourists (it was the winter) … 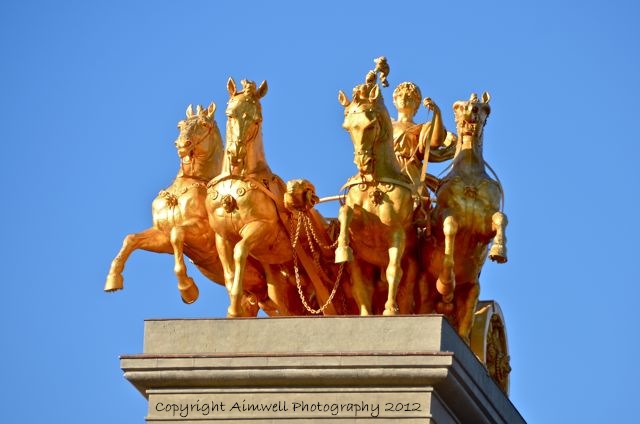 Did I mention the monument was blinding? Actually, almost a shock against the azure sky … 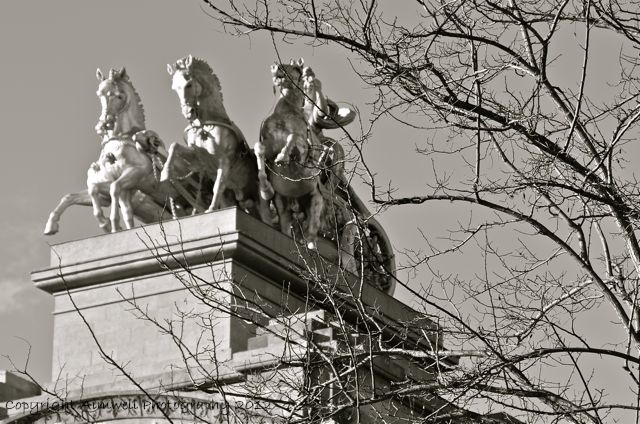 Switched digitally to black and white I really like the perspective of the horses seemingly rising from behind the tree’s winter branches. Also, they have the patina of gold without the shock of it … 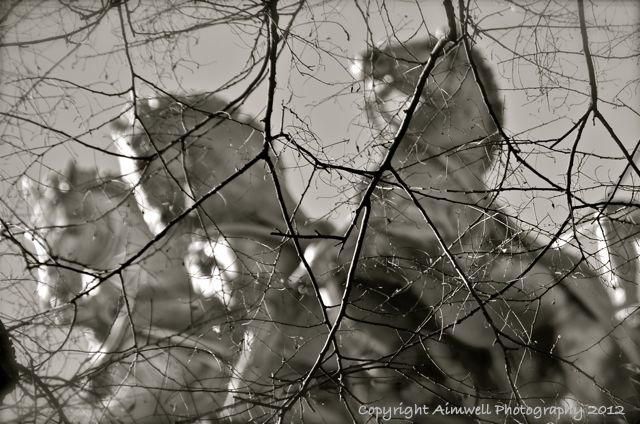 This last perspective, taken through winter’s skeletal branches, gives the illusion of a mosaic, which I really like.

The second monument, smaller in stature but also impressive, is that of General Prim — the man responsible for the demolition of the citadel and the land being given to the city as a park. 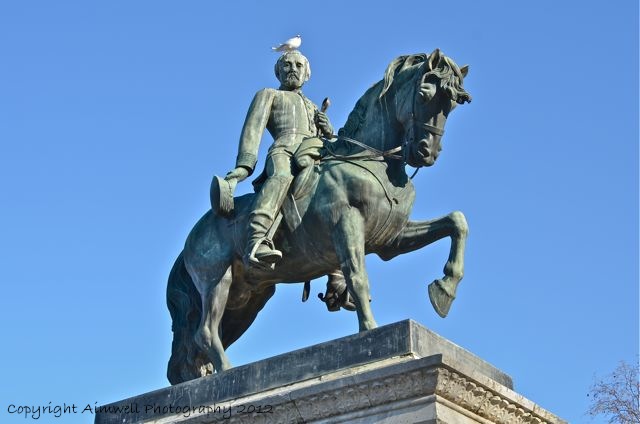 As you can see, the seagulls also have an eye for a good thing and love to leave their mark. 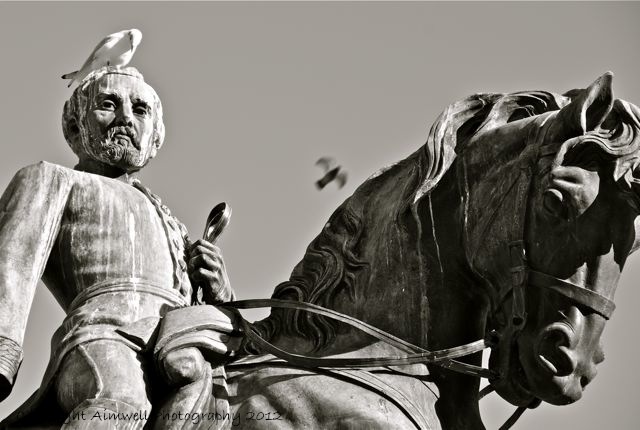 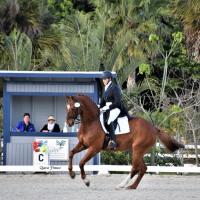 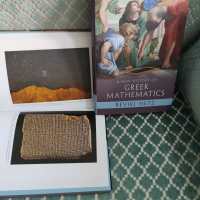 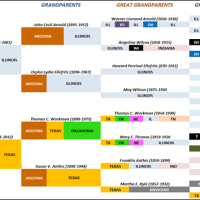